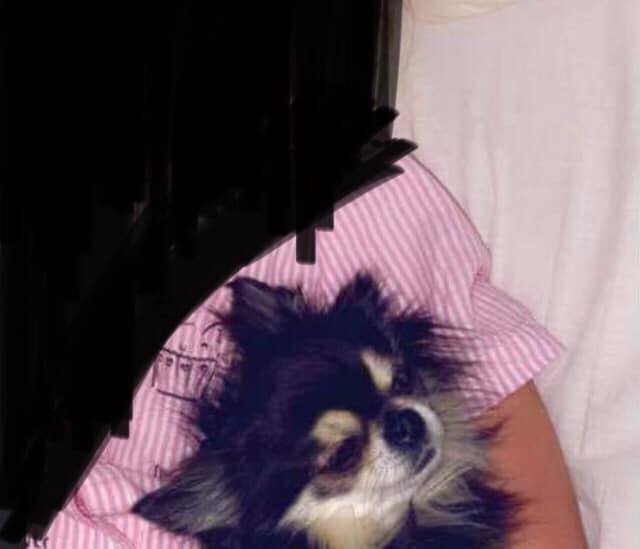 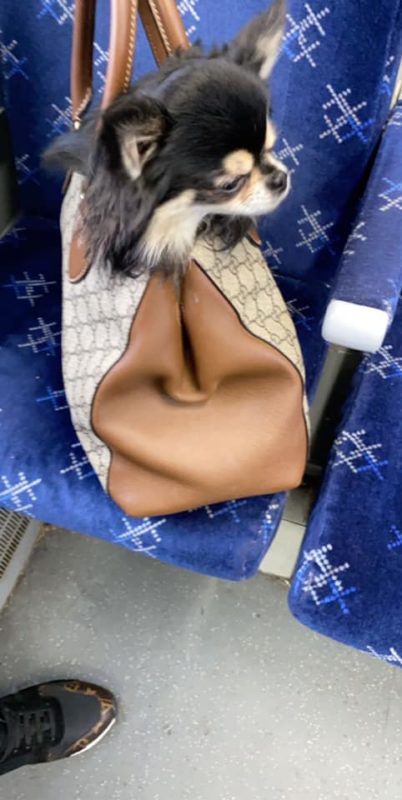 Several weeks back we had reports of a chihuahua missing near the Grey Mares Tail Moffat (last sighting near Caplegill Farm the following day). The dog was with a family in a car and when they stopped he apparently escaped and they didnt notice as they continued on their journey.

When they did realise they turned back but there was no sign of him. A local farmer saw the dog the day he went missing but assumed owners were nearby and the dog ran off in the direction of a barn and disappeared.

Lost Dogs Dumfries and Galloway have tried to keep in communication with the owner of Tickles but have been unsuccessful in doing so. If Tickles owner(s) could update us this would be highly appreciated.

We urge Tickles owner to make contact with ourselves and let us know if Tickles has been found or if he is still missing. Lost Dogs Dumfries and Galloway will continue to keep publicising Tickles being missing until such time we’ve heard he has been safely reunited with his owner. Please Nikita can you let us know the current status. ﻿ 👃 ﻿﻿ 💖 ﻿ 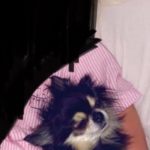 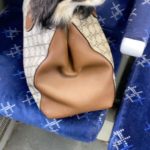 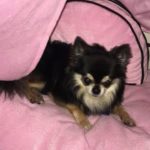 Information was correct at time of posting, if you notice an error please let us know and we will update the listing as soon as possible.